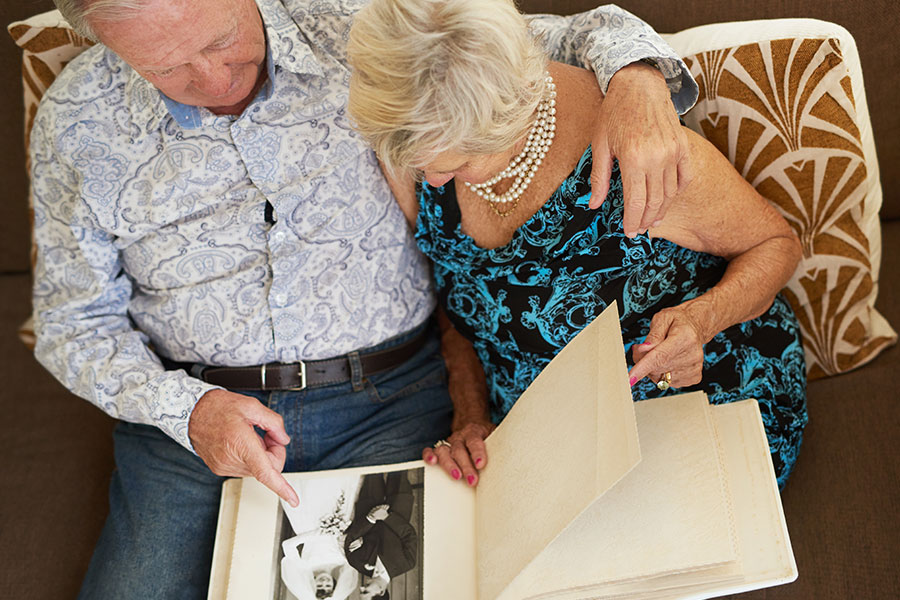 Medicare Marketing Modifications: The Old and the New

This February, Centers for Medicare and Medicaid Services (CMS) announced an update to the Medicare Communications and Marketing Guidelines (MCMG). The update represents a significant change to the MCMG and is effective for Contract Year (CY) 2022 for Medicare Advantage (MA) plans, section 1876 cost plans and Medicare Prescription Drug Plans (PDP).

What’s New in the MCMG?

What is the Same in the MCMG?

Much of the same content is found in the revised MCMG, albeit in a different location. For example, the guidelines regarding “nominal gifts” that appeared in Section 40 in the previous version now appear under General Marketing Requirements.

The references to the Code of Federal Regulations are still listed for each of the sections. Also, most of the previous appendices are the same, except for the following:

What is “Missing” from the MCMG?

“Disclaimers” as Appendix 2 has been removed and some of the disclaimers have been either removed or revised as follows:

Elixir has thoroughly reviewed the changes to the MCMG and is prepared to make any needed changes for any materials we produce for our Medicare clients.