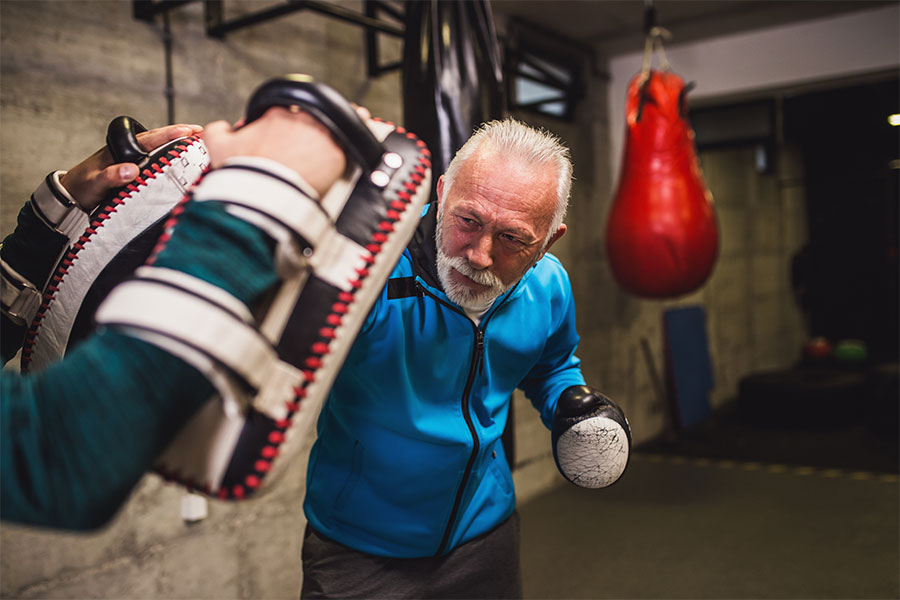 Embattled Alzheimer's Drug Aduhelm: What You Need to Know

Alzheimer’s is a devastating and deadly disease that affects an estimated 6.5 million Americans age 65 and older, or one in nine seniors, that has no cure.[1] On June 7, 2021, Aduhelm became the first FDA-approved drug for the treatment of this condition in nearly 20 years. However, things quickly turned for the first-of-its-kind monoclonal antibody that targets amyloid proteins, which clump together in the brain and are thought to be a potential cause of the disease. Just a month after the approval, the acting commissioner of the FDA requested an investigation by the Office of the Inspector General due to speculation of potentially inappropriate interactions between the manufacturer, Biogen, and FDA staff leading up to the approval.

Additionally, the price tag of $56,000 per patient per year has caused several lawmakers to question the drug’s approval, and on June 25, the chairwoman of the Committee on Oversight and Reform and the chairman of the Committee on Energy and Commerce announced an investigation.[2], [3] Some healthcare facilities are unwilling to administer the intravenous drug and insurers are considering not covering it. Beyond that, on July 8, the medication that was originally approved for all Alzheimer’s patients received updated labeling to state that Aduhelm should be initiated only in patients with mild cognitive impairment or mild dementia due to Alzheimer’s disease, which is the population that was studied during the clinical trials.[4]

On November 6, 2020, the FDA’s 11-member Peripheral and Central Nervous System Drugs Advisory Committee met to discuss Aduhelm. While the committee felt that the second clinical study (called EMERGE 302) did show positive outcomes for the reduction of amyloid proteins, they did not think that study alone provided enough evidence of its effectiveness in the treatment of Alzheimer’s, particularly since the first study, ENGAGE 301, had negative outcomes (eight voted against the drug, one member voted for it and two were uncertain). The committee was also unsure that the evidence of reduced amyloid plaques actually meant it would treat Alzheimer’s, with five voting it did and six uncertain.[5]

Despite these findings by the advisory committee, the FDA approved Aduhelm seven months later via its accelerated approval pathway, which can be used for drugs that provide a meaningful therapeutic advantage in the treatment of serious or life-threatening conditions. Three members of the advisory committee subsequently resigned over this decision.[6] However, the FDA is requiring Biogen to conduct a new randomized, controlled clinical trial to verify the drug’s clinical benefit. Biogen must finalize a plan for the study by August 2022, finish testing by 2029 and submit findings by 2030. If the trial fails to verify clinical benefit, the FDA may withdraw its approval at that time.

In a later opinion piece published in the Washington Post, representatives from the FDA explained that while the drug did not demonstrate the clinical benefit needed for a standard or “regular” approval, it did meet the standard for an accelerated approval, which only needs to demonstrate that it is “reasonably likely” that there will be clinical benefit.[7] Allowing this degree of uncertainty gives earlier access to potentially life-saving treatments to serious conditions.

Adding to the controversy, a media report suggested that FDA staff members met with Biogen prior to the advisory committee’s review, which is what led to the current investigation by the Office of the Inspector General.[8] However, Acting FDA Commissioner Janet Woodcock, who requested the investigation, defends the agency’s approval of the drug.[9]

Many were surprised by the cost of $56,000 per patient per year for Aduhelm, which does not include additional expenses for needed monitoring and PET or MRI imaging. Wall Street analysts had predicted a cost of $10,000 to $25,000, while the Institute for Clinical and Economic Review (ICER), which evaluates the value of medications, estimated that Aduhelm is only cost effective at a price of $3,000 to $8,400.[10] In a final evidence report from ICER they stated, “an independent committee unanimously determined the evidence is not adequate to demonstrate that Aduhelm provides a net health benefit.”[11]

These large dollar figures are what have led to the ongoing Congressional investigation and that, coupled with concerns that the drug is investigational, have caused some insurers not to cover the medication and healthcare facilities not to administer the drug, which requires monthly infusions.

The Centers for Medicare and Medicaid Services (CMS), the organization that will most likely be footing the bill for this and other similar drugs in the future, is conducting a National Coverage Determination (NCD) analysis to review and determine whether Medicare should establish a national coverage policy for monoclonal antibodies targeting amyloid proteins for the treatment of Alzheimer’s disease.

There are other medications available to treat the symptoms of Alzheimer’s disease; however, they only temporarily slow the worsening of symptoms. These include cholinesterase inhibitors (Aricept®, Exelon®, Razadyne®), glutamate regulators (Namenda®) and combinations of the two (Namzaric®).

Other Alzheimer’s medications are also in development that could be looking to follow the same accelerated approval pathway as Aduhelm, such as Eli Lilly’s donanemab, which was granted Breakthrough Therapy designation from the FDA. Donanemab is an antibody therapy that targets a modified form of beta amyloid called N3pG that has completed a phase II clinical trial and has an ongoing phase III trial.[12]

As with any new treatment, Elixir followed our established New-to-Market drug block process to properly evaluate Aduhelm before potentially adding it to our formulary. Our Pharmacy & Therapeutics (P&T) committee, consisting of independent, external clinicians, evaluated this product on August 11, 2021. After discussion and review of the clinical evidence and impact on healthcare resources, it was determined to place this product as insufficient evidence at this time. Products that are voted as insufficient evidence are reviewed quarterly at P&T meetings to determine if any additional evidence has been published to support future formulary placement.

Elixir is committed to monitoring and evaluating the ongoing issues related to the approval of Aduhelm. We will continue to track any investigations to ensure our clients and members are safeguarded against any potential health or cost concerns.